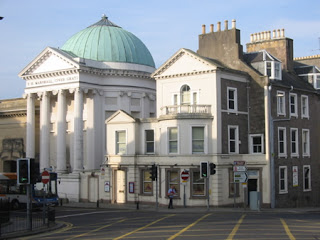 Georgian Perth - Perth Museum
At the north end of George street in Perth stands the Perth Museum and Art Gallery, one of the most distinctive buildings in Perth. The design was influenced by the Pantheon in Rome. The earliest part was built in 1822 as a rotunda museum and monument to Thomas Marshall, the former Lord Provest of Perth.It still dominates the view along George Street to this day. The museum has been collecting objects of historic and archaeological , scientific and artistic significance since the 18th century and is rcognised as holding collections of national significance. 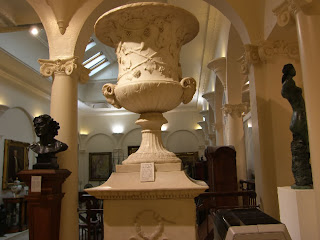 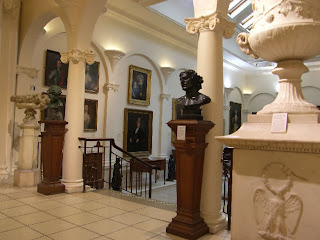