Perth and the Reformation 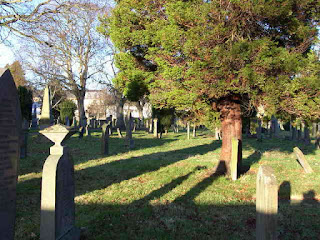 Perth and the Reformation 16-17th Centuries
By the end of the 16th century there were  three orders of friaries and a monastry located just outside the burgh of Perth boundry. The Franciscan Greyfriars were located in the South, the Crmelite Whitefriars to the West, the Dominican Blackfriars to the North and the Carthusian Monestry to the South West.
Influenced by the spread of new ideas from the continent, John Knox preached the sermon against idolatry in St Johns Kirk. It is said the sermon son influenced the crowd that they destroyed much of the Kirks Catholic furnishings and then proceeded to ransack the towns friaries and monastry. 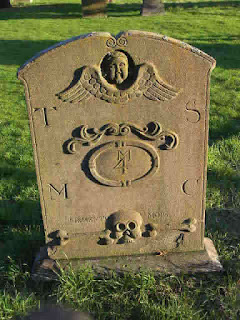 Shortly after the Reformation, the lands of the Greyfriars became the burial ground for the town and it still holds some of the earliest gravestones in Perth. The graveyard was robbed of many headstones by Oliver Cromwell's forces during the occupation of Perth in 1651 to build the citadel which stood on the South Inch .

The Carthusian Priory was eventually replaced by a hospital founded in 1589 by King James V1 on or near the site of the monastry. The original hospital was short lived, however, as it befell the same fortune as Greyfriars: demolished to provide construction material for the Citadel by Cromwell's men. The current hospital dates from 1749.

Perth's central locaton continuesd to make it an important settlement during this period. In the 17th century the town was chosen for a number of meetings of the Scottish Parliament. Perth continued to be an important trading centre, although international trade declined during this period, with the focus turning to the exchange and export of local produce.

Read about the Gowrie Conspiracy Perth
Text credits to www.pkht.org.uk
Posted by Ewart Corrigan at 15:36