Abernethy Round Tower June 15th 2010
Abernethy Round Tower built in the early 9th century is one of only two such towers in Scotland the other one being at Brechin near Forfar. Standing 22 metres tall, it was constructed by monks from the nearby monastry and has been used as a place of refuge, a belfry and a sepulchral. 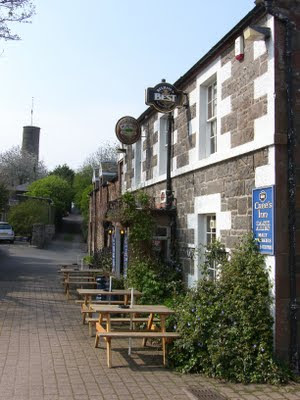 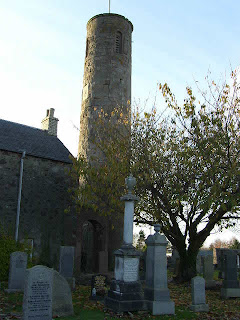 We recommend staying in Perth at Taypearls Self Catering.
Posted by Ewart Corrigan at 09:14