Perth Whisky Festival
The Perth Whisky Festival takes place from 31st October to 6th November 2008.
Whisky tastings and blind guess tastings are planned. The fun starts at the Foundry Bar where tickets can be purchased. The finally diner is to be held at the Perth Bothy Restaurant where you can enjoy a dram with each course. 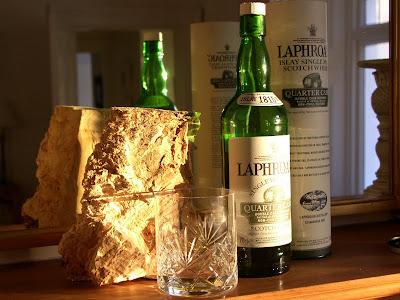 Perth Ben Lawers or Beinn Labhair is situated on the banks of Loch Tay, a favorite place to visit in Perthshire Scotland. 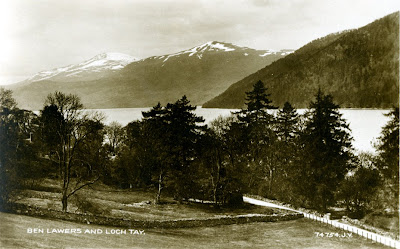 Perth Bridge by Moonlight
This picture of Perth Bridge by moonlight was taken by a guest staying at our Perth Holiday Apartments overlooking the River Tay. 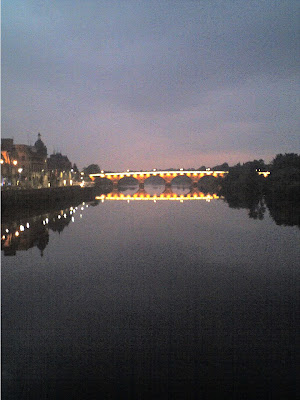 Foundry Bar Perth Scotland
3 Murray Street
Perth
PH1 5PJ
01738 636863
The Foundry is a good bar for a steak meal or a drink before you visit the cinema next door.

Cottage Perth Robert Burns
Did yoou know Robert Burns can be see in Perth? This staue is located above the Burns Bar South Street Perth. 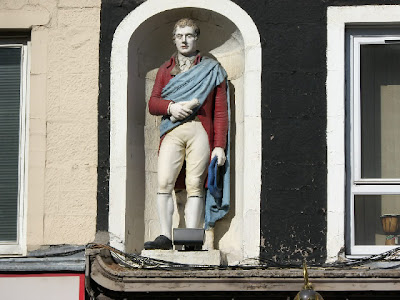 This title is now a major Hollywood film starring Robert Carlyle and Billy Boyd. Ian Robertson Hamilton was an unknown law student at Glasgow University until Christmas Eve 1950. On that night, assisted by Alan Stewart, Gavin Vernon and Kay Matheson, he took the Stone of Destiny from beneath the Coronation Chair in Westminster Abbey and in doing so became a Scottish national hero. In England, however, the act had the opposite effect and a manhunt for the 'vulgar vandals' was started to satisfy the outrage of the English establishment and bring them to justice. In the end, the Stone was given up, but the gang were not charged.This solitary act set Hamilton on a path for the rest of his life from which he has not diverged. Although it is now nearly sixty years since that fateful night, it is the actual events surrounding the taking of the Stone which hold people spellbound when Hamilton recounts them. In this book, Ian Hamilton has set down the chain of events which led to his decision to go to London, remove the Stone and a minute-by-minute account of the act and the aftermath. But this is not simply a retelling of a stunt that made nationwide news, it is a book about how a nation's conscience was stirred by a symbolic act that changed lives of many.
Posted by Ewart Corrigan at 10:25

Cheap Holiday Cottage Perth
If you are looking for a cheap family holiday or short break, Perth is the ideal location for you. Choosing self catering holiday accommodation saves money for many reasons. Why choose self catering? Find the reasons here at cheap holiday cottage Perth. 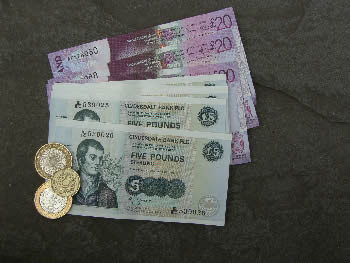 We recommend staying in Perth at Taypearls Self Catering.
Posted by Ewart Corrigan at 15:57